Check out your options below.  THREE electives are included in your Professional Photography Course.
Please use the form at the bottom of this page to advise us of your choices.

If you wish to do more than three, modules can be purchased individually once you have graduated your course. Cost is $55.00 incl. GST 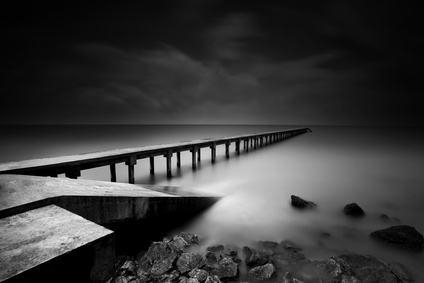 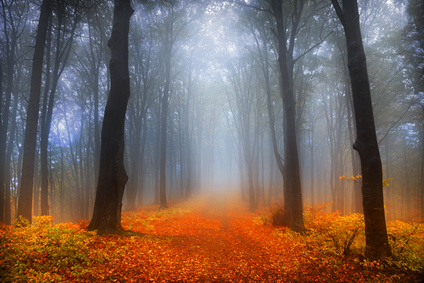 We live in a fast paced world. Life is moving so quickly, we process what is around us without actually seeing the true essence of what is right in front of us. In this module, we look at ways to get “in the zone” to really see the wonderful world around you. This is one module that will truly have a huge impact on the quality of your photography. Now that you have discovered the secret, we teach you how to capture the mood and ambience in your images so they start to tell “the real story”.

If you have a passion for landscape photography, travel photography, photo journalism, urban photography or street photography,  this is a “must do” elective that will make the next real difference to your photography.   Imagine being able to very quickly zone in on the story within the story, see what is happening around you effectively and capture it as it truly is.

Shape, colour, form and design.  They all play a huge part in the visual stimulus around us.  Explore the design elements, how to use them to your advantage and discover the part negative space plays in a great image.

Mood and ambience in an image is an instant attractant.  It makes a viewer take a second look.  It makes a viewer feel something.  It does not matter what that feeling is.  It could be joy, it could be cold, frightened, curious, repulsed, sad, excited or melancholy.  It does not even matter if two different viewers feel differently about an image or are moved in different ways.  If you have evoked an emotion, you have a winner.

That is the essence of Elective module E1 – Vision Inspired Photography 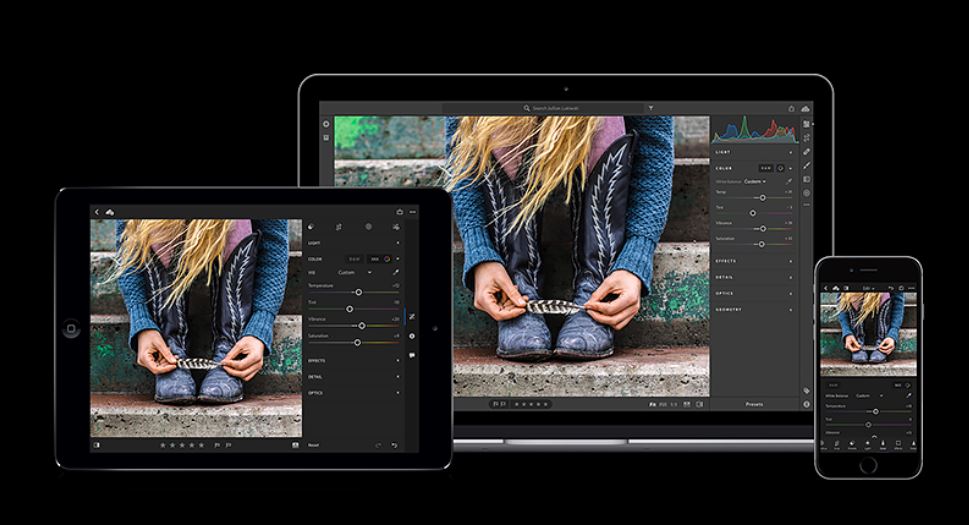 Adobe Lightroom Classic® is extremely popular with photographers for post-production, and for good reason. It can be a dream to use (once you get the hang of it!) and the skills taught in this module will have you processing your images at light speed with precision and consistency, adding effects with ease and rating, sorting and categorising your images on the fly. The module is comprehensive from beginning to end, teaching both the basics and advanced skills essential for good image manipulation and management.

With easy to use sliders, filters, and quick adjustment tools, the intuitive Lightroom Classic interface makes it simple to create photos that look just the way you want. And you can edit your full-resolution photos anywhere — on mobile devices, the web, or your desktop. Edits on one device are automatically applied everywhere else.

There is so much that this program can do.  For many photographers, it is the “weapon of choice” for its ability to batch process images quickly and with consistency. It is extremely powerful, and when teamed with Adobe Photoshop®, it gives you the ultimate in processing power. Adobe Lightroom Classic® helps even the most disorganised of us maintain some resemblance of order.

This module could be the most fun you can have with your clothes on! Experience the jaw dropping effect of high speed impact photography and give water droplet photography a splash. Indulge your sense of humour with forced perspective photography. You will need a few people to help you but this one is easy and something you can have a lot of fun with. Night time activities include star trails and light painting. Add in a little smoke photography and to finish it off, we discover the visual appeal of bokeh photography. If you thought photography was fun before, this module takes it to a whole new level.

What we love about this module is that it will take you outside of your comfort zone and force you to think differently.  That is OK.  When you are outside of your safe boundaries is when you will learn the most.  You will have to rely on all that you have learnt so far and inject a bit of creativity and thinking outside of the square to master these advanced photography techniques.

If you think you are up for the challenge, this could be the module for you.  Be prepared to take you problem solving skills to the next level and have a whole lot of fun along the way.  Approach it with an open mind and this module can be a real confidence booster.

Recommended for students who have a sense of adventure, are a little interested in science, are confident in their abilities and like to be challenged. 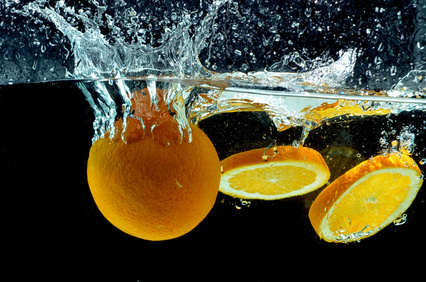 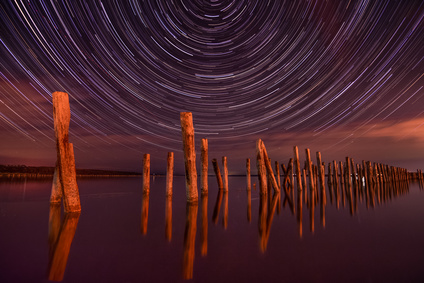 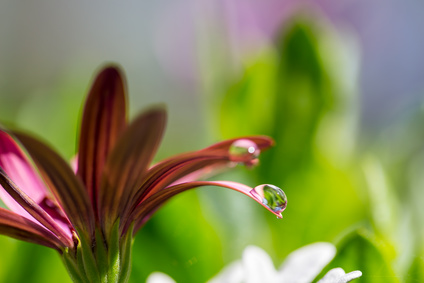 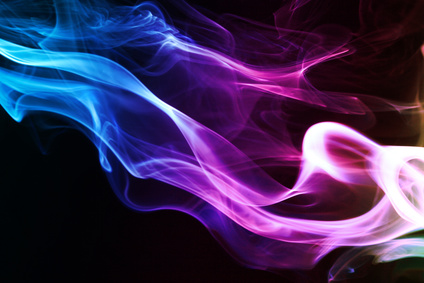 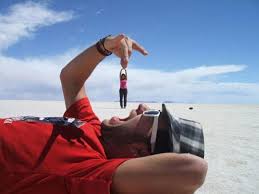 ELECTIVE MODULE 4: THE EVOLUTION OF PHOTOGRAPHY AND IT’S IMPACT ON THE WORLD AS WE KNOW IT. 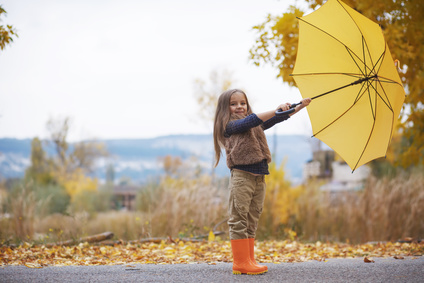 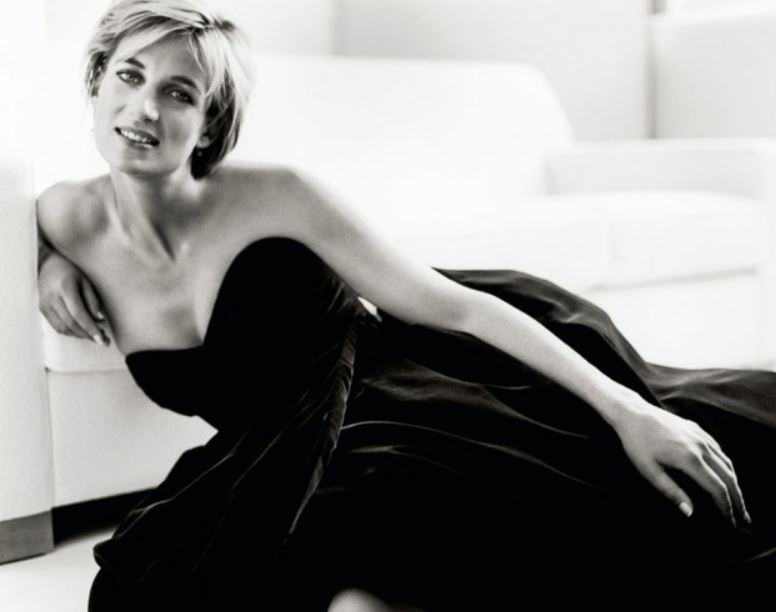 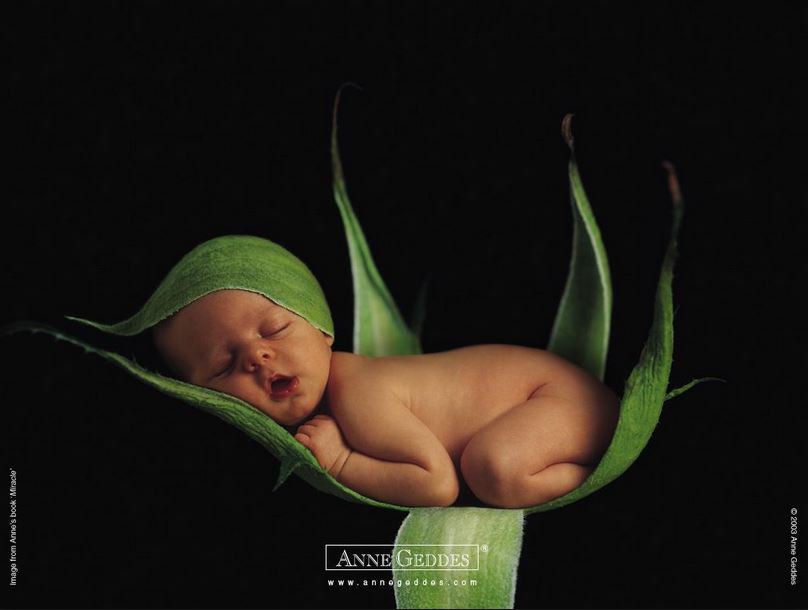 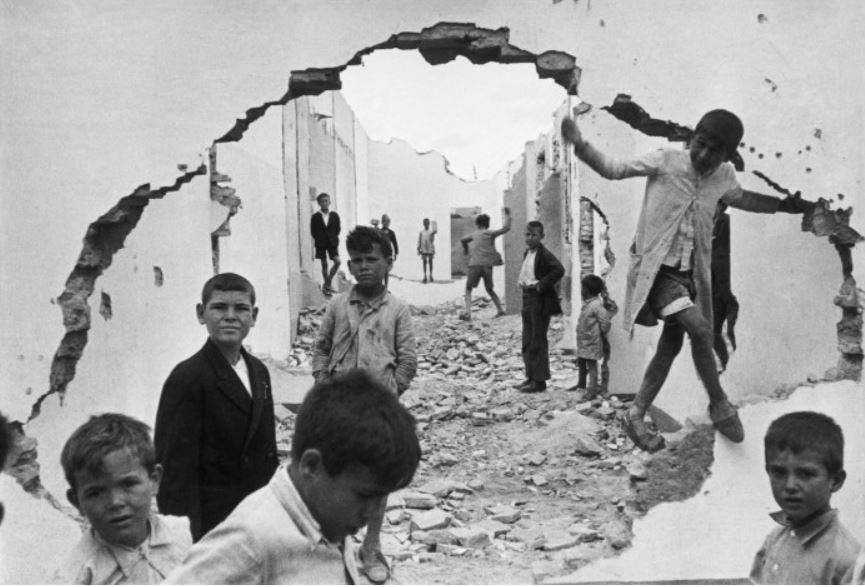 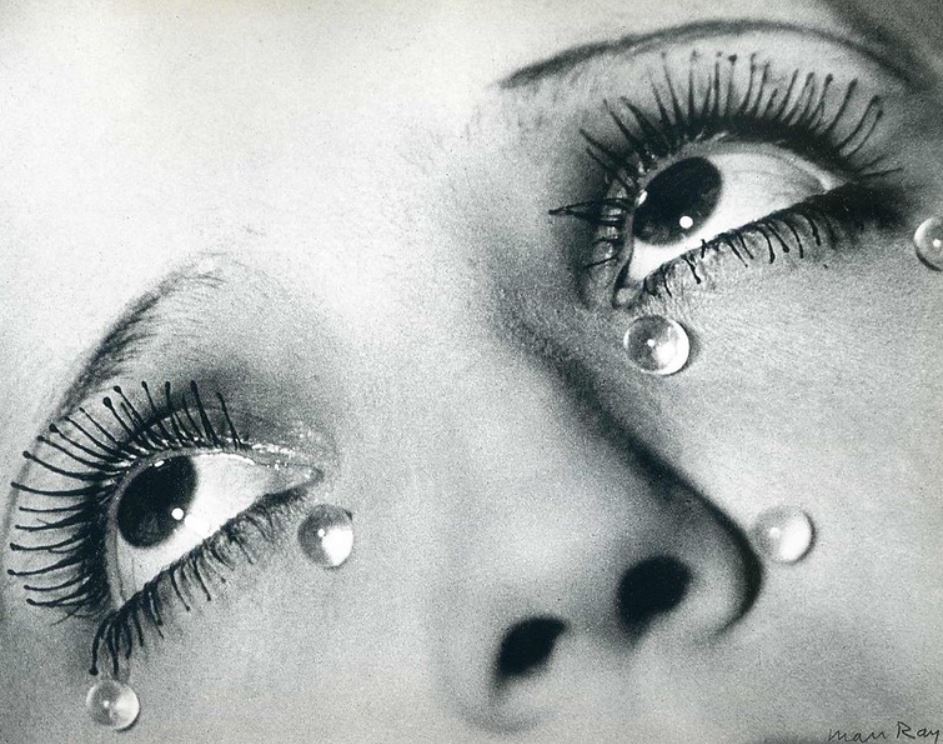 On reviewing the content of our Professional Photography Course, we realised we don’t have a slider module.  You know, the coaster module.  The no brainer. The subject you can get a pass for with a minimum of thought and even less effort.  The one that leaves you plenty of time to concentrate on other things.  The module that even the most challenged of us can take to just slide on through, thank you very much.  Job done!

So, we set about creating a slider elective subject for you and someone came up with the bright idea that a module on the history of photography could be a cosy fit.

Initially we thought our biggest challenge would be keeping the content interesting enough so that anyone choosing this elective photography subject would not risk injury sliding off their chair as they drifted off to sleep. That was before the team got into some serious research.

After a whole lot of “Wow”, “who would have thought”, “that is amazing”, “I remember that” and “I had one of those”, plus a few “OMG’s” and “TISC’s” (contribution from our GenY’s), it was evident this module was going to be anything but a slider.  Very little else was now getting done in the office.  The challenge now was determining what to include and how to present it so that is was easy reading but you as the reader would be equally as enthralled reading it as we were putting it together.  As we uncovered the story, and the story behind the story, we revelled at the cleverness of individuals and collectively said a silent “thank you” as the story reached the digital age.

We love this new elective.  So much so that we felt it warranted a far more impressive title than “The History of Photography”.  So, here we are presenting our Professional Photography course elective subject called “The Evolution Of Photography And It’s Impact On The World As We Know It”.

We are studying Photography, so in a nutshell, this module is all about the world of Photography.  Where it is now, and how it got there.  Who helped it along the way and the impact it has had on individuals and society as a whole.

It focusses on the development in technology from ancient through to modern times. Technology does not advance without the curiosity, cleverness and tenacity of individuals so they are in it too.  We have included some individuals whose contribution cannot be ignored, both in the early days and we haven’t forgotten modern times, because today is tomorrow’s before and these are the people driving the now.  Every generation has its pioneers and adventurers, without such, there would not be a story to tell.  The major driving factor throughout all of this is the impact and influence photography has had on society.  The portrayal of events has helped shape the world, from the first images of Ethiopia, the walking on the moon, famine in Somalia, 911, images from world wars, black Saturday, Olympic games and the list goes on…  A news report can be dismissed.  An image tells the real story people don’t forget and cannot hide from.

We are living in the digital age.  Say it quickly and it slides off the tongue.  Say it slowly and it begins to sink in.  It is a visual world.  We are surrounded by digital images in one form or another.  The whole world around us is in full colour, captured, shared and streamed on high tech devices instantly visible from one part of the globe to the other.    What better time than now to be alive.  What better time to learn about photography.

If you choose elective module E4: The Evolution Of Photography And It’s Impact On The World As We Know It, you will not be disappointed.  It is not the slider module we started out to create.  It is far more.  It is interesting, educational and thought provoking.  All the things you are looking for!

Recommended for students with a general interest in all genres of photography.

ELECTIVE MODULE E5: STARTING AND SURVIVING IN THE BUSINESS WORLD

This is the business module.  For anyone contemplating starting your own business in the Photography Industry, it would be a wise choice.  The module is jam packed with the do’s and don’t of the business world, the legal stuff you need to know, the things you need to do and things to avoid. Those annoying little details like copyright, legal requirements, fixed and variable costs, cash flow and how to calculate sustainable pricing that will give you the income your lifestyle desires.

Recommended for students who have an interest in starting their own business or are working for themselves. 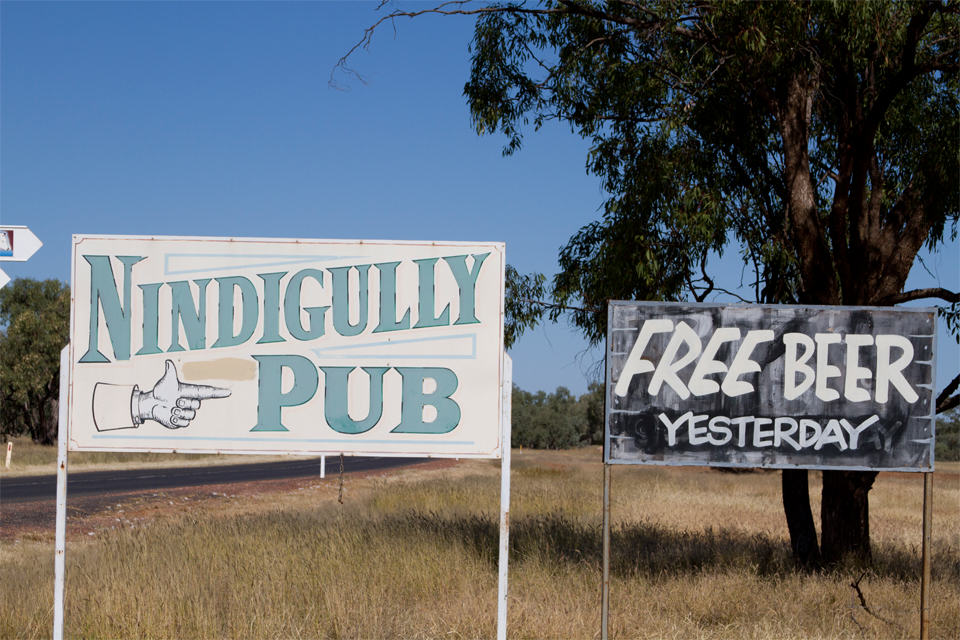 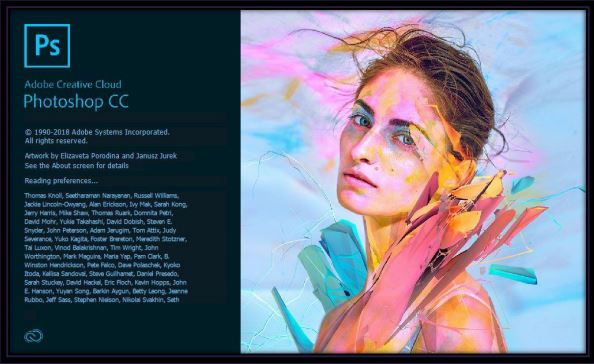 This module follows on from our Photoshop for Beginners module. The focus in this module is on the finer adjustments, so we begin to see the true power of Photoshop. As we master using selectors, patches and healing brushes, our proficiency grows in the subtle art of image retouching. We show you how to put smiles on faces, cure acne and correct noses without the cost of plastic surgery. We liquify faces and use split toning and layers for effect and emboss watermarks. There is so much to learn, see and do, all backed up with a comprehensive set of demonstration videos that work hand in hand with your module booklet.

This Adobe® Lightroom Classic Advanced module takes Lightroom Classic to the next level. Following on from Module E2, we explore filters, presets, adjustment brushes and retouching techniques, split toning, selective colour effects and the list goes on. We leave no stone unturned in this comprehensive module. We guide you step by step. Your module booklet works in conjunction with a complete series of demonstration videos you can watch for free in our resource centre. Get ready to be amazed. 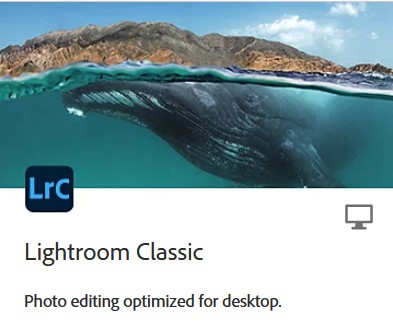 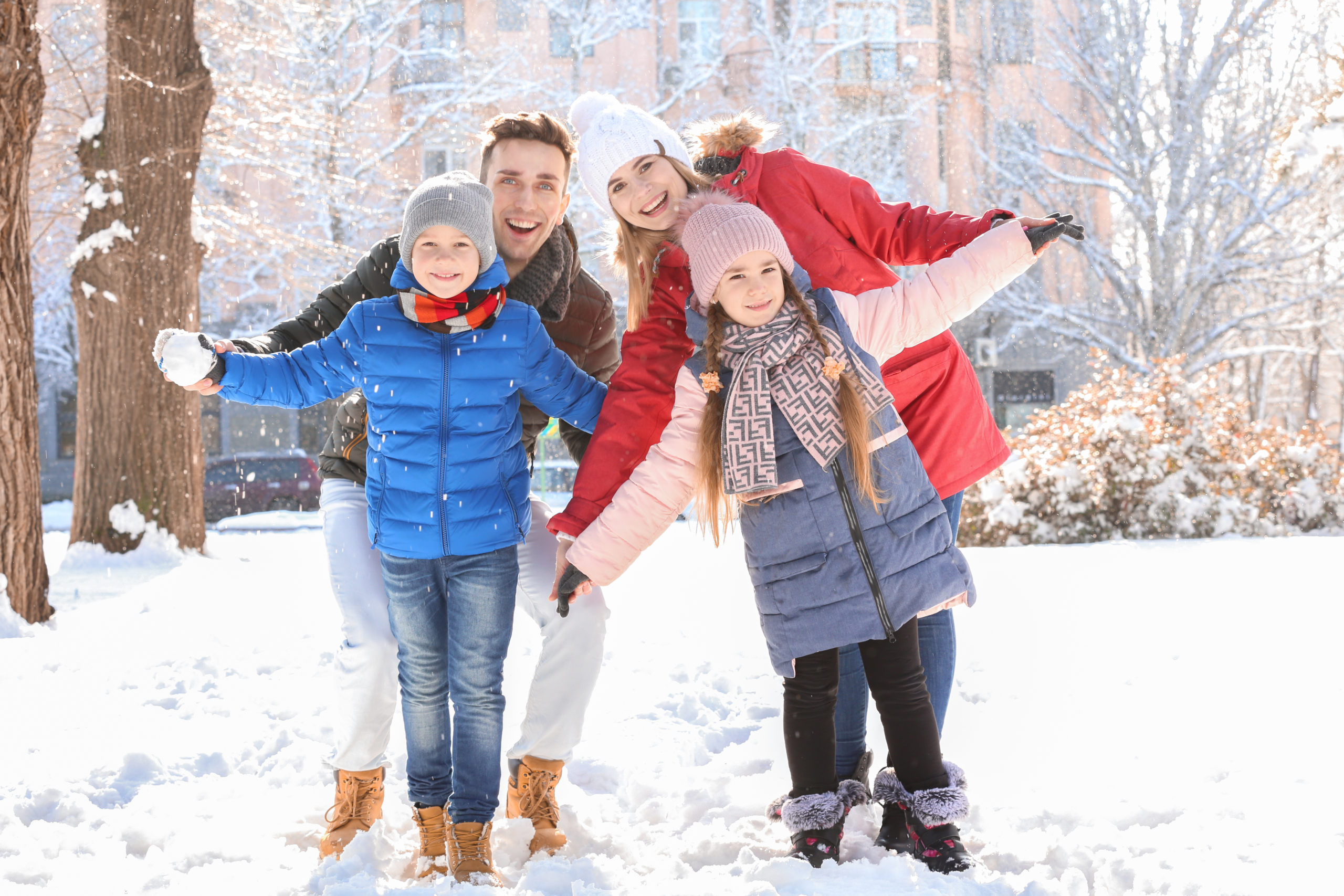 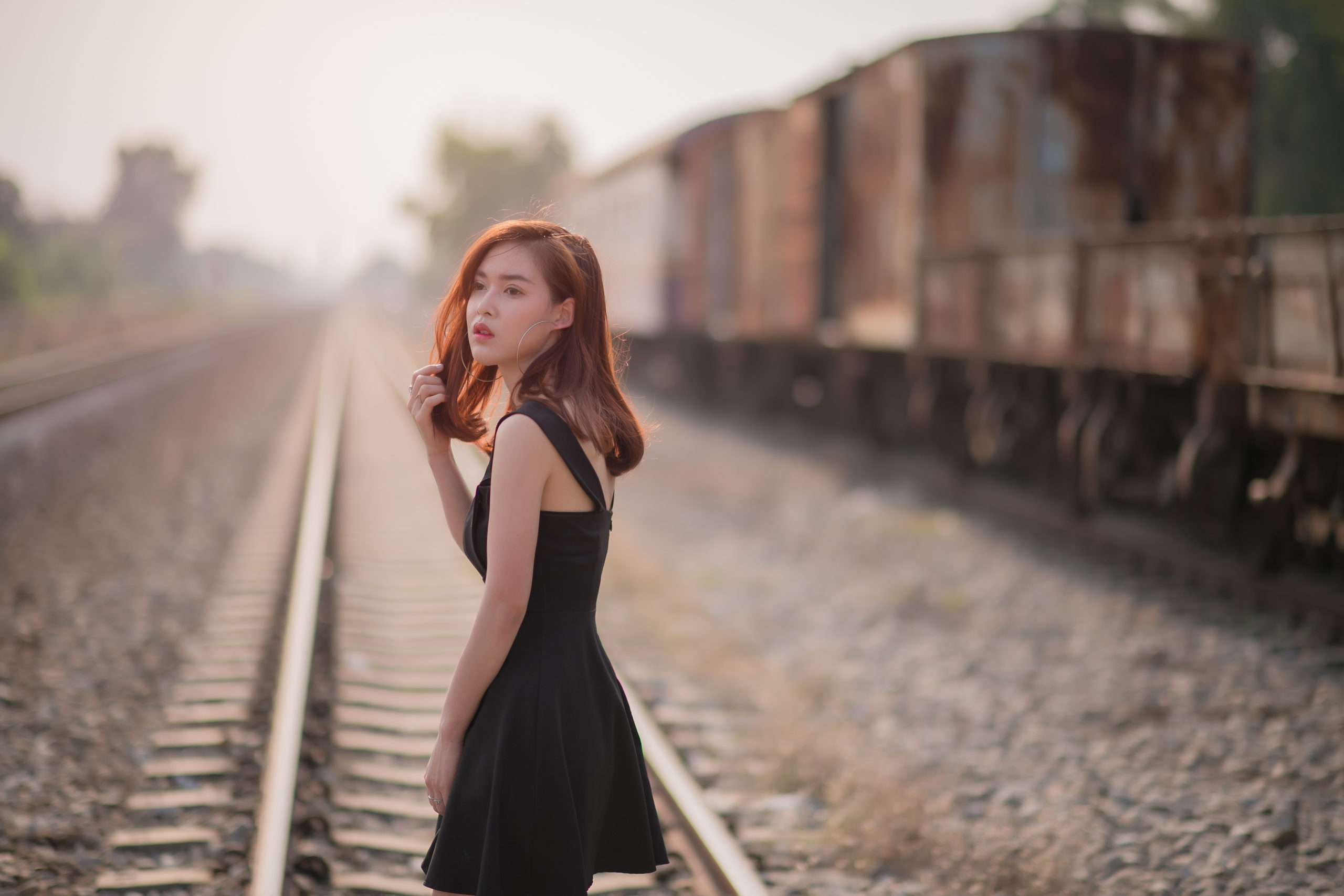 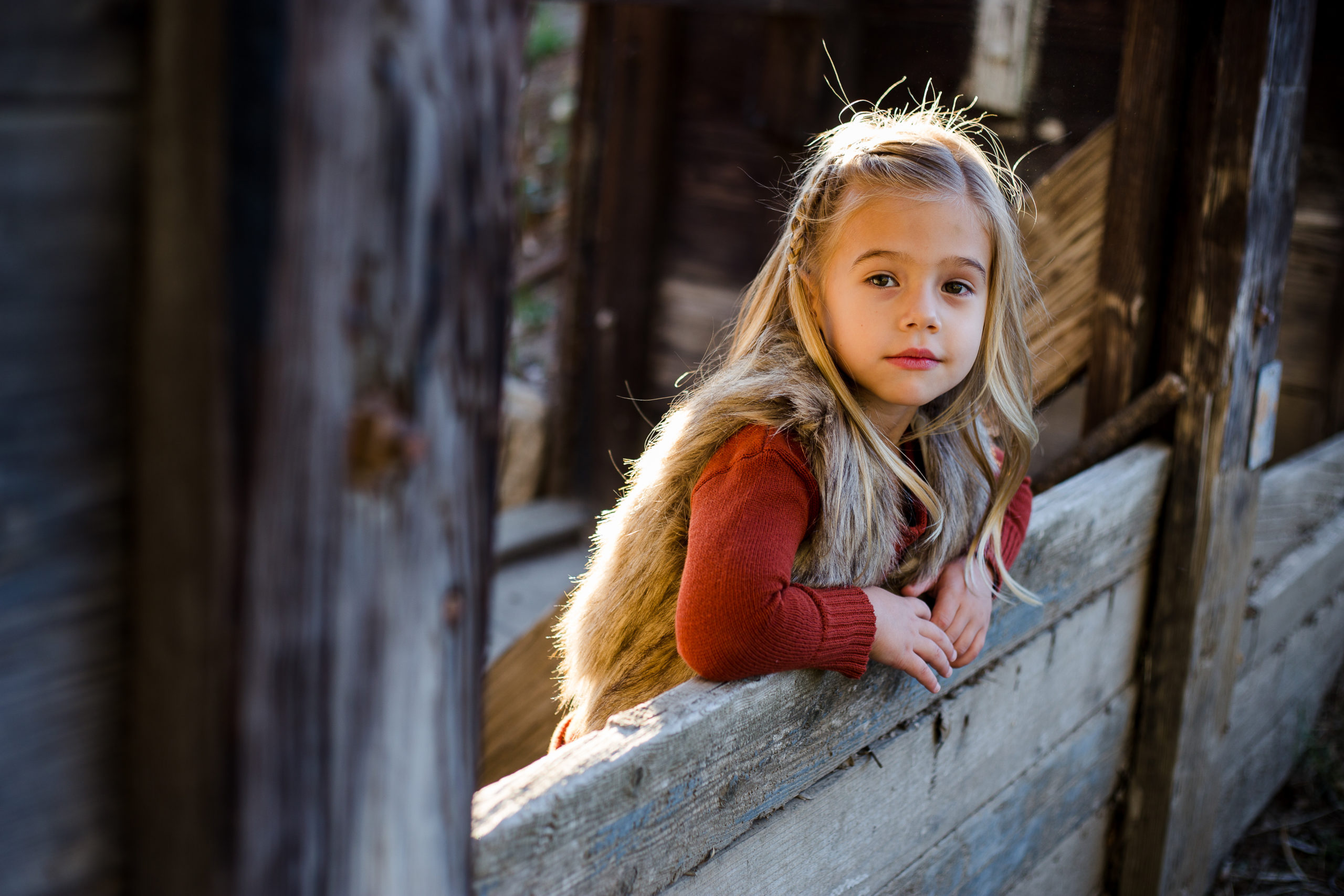 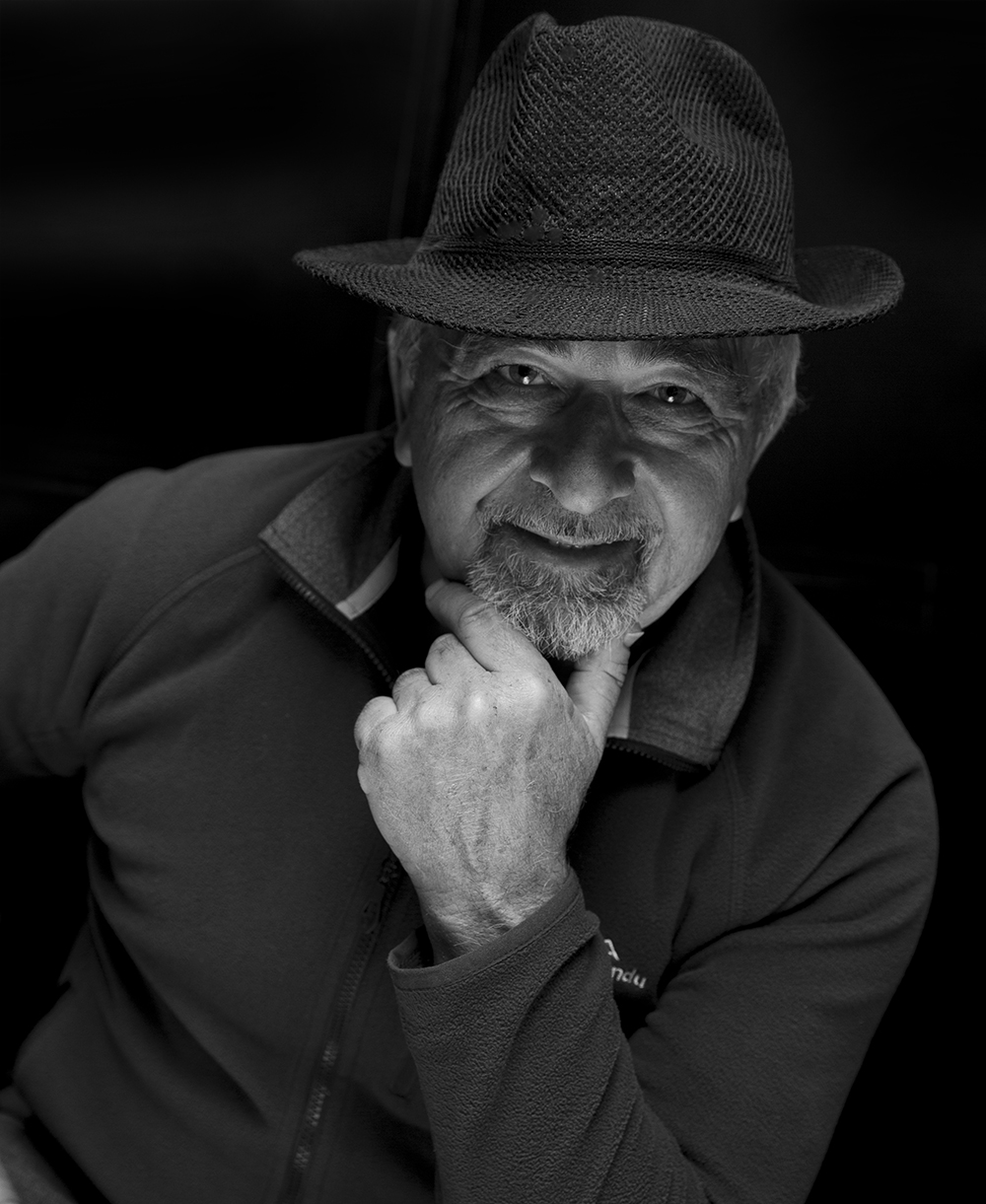 Step into the world of the Professional Portrait Photographer. From location scouting to creative lighting outdoors, we show you some simple ideas for image composition and posing that can turn an ordinary shot into stunning portrait. Learn how to hide double chins, slim legs and trim waists.  This module is a must do for anyone interested in portrait photography. It includes individual portraits, families, groups and we haven’t forgotten the four-legged members of the family.

Recommended for all students, especially those that like to work with people.

CHOOSE THREE (3) OF THE FOLLOWING ELECTIVE SUBJECTS TO STUDY AS PART OF YOUR PROFESSIONAL PHOTOGRAPHY COURSE:

Professional Course students / graduates who would like to purchase additional Elective Modules can do so here.

The page you requested could not be found. Try refining your search, or use the navigation above to locate the post.